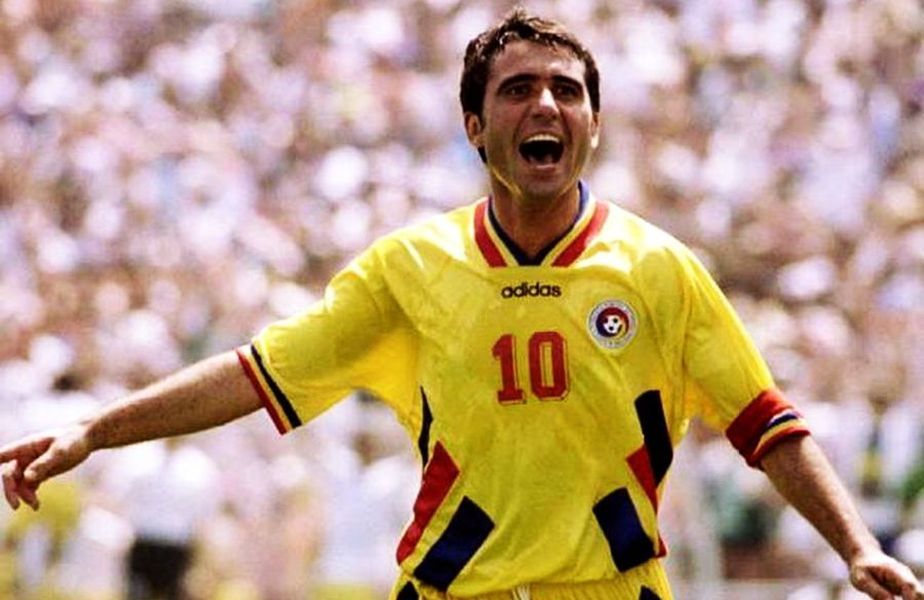 Gheorghe Hagi and Romania were drawn in Group A alongside hosts United States, fellow European Switzerland and South American nation Colombia. At the end of proceedings in Group A, Romania emerged as the best team in the group ahead of Switzerland, the United States and bottom team Colombia. Romania began their group campaign with the 3-1 win over Colombia and Hagi was one of the goalscorers. Hagi made it two goals in two games when he scored the only Romania goal in the 4-1 defeat to Switzerland. In the final group game, Romania beat hosts United States 1-0 and that result ensured that they finished as Group A winners.

The reward for finishing as Group A winners was a round of 16 clash with defending champions Argentina, who were missing talisman Diego Maradonaafter he tested positive to performance-enhancing drugs. Romania were able to beat a Maradona-less Argentina 3-2 to secure their place in the final eight. Gheorghe Hagi scored what proved to be the winning goal to take his tally to three at the tournament. Romania and Sweden played out a 2-2 draw in their last eight clash before Sweden won 5-4 on penalties to move into the semi-finals at the expense of Romania. Hagi was successful with his penalty during the shootout.