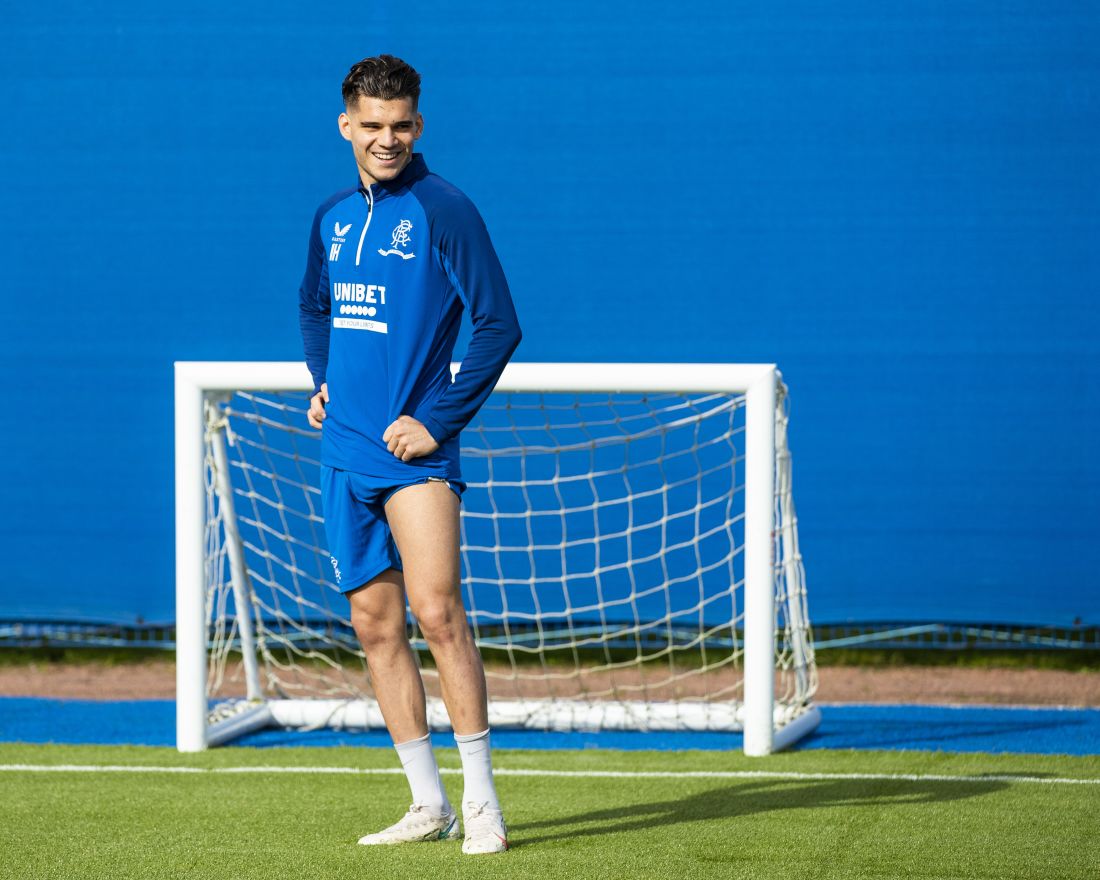 Romanian media outlets Pro TV and SPORT say that Roma are ready pay £17m for Ianis Hagi, who’s the son of Romanian football icon Gheorghe Hagi. Gheorghe Hagi is seen as the best player in the history of Romania and he was one of the stars of the 1994 FIFA World Cup tournament in the United States of America. Gheorge Hagi led Romania to the quarterfinals before they paid the penalty against Sweden. The Romanians lost on penalties after they shared a four-goal thriller with the Swedes at the end of 120 minutes.

Ianis Hagi attracted interest from Roma’s city rivals, Lazio in the transfer window this summer but opted to continue at Rangers for the new season. Spanish La Liga club Sevilla was also keen on signing Hagi in the summer.

In recent times, Hagi has been missing in action due to Covid-19 but he returned to action last week Wednesday as a substitute as Rangers needed two second half goals to beat Livington 2-0 in the Scottish League Cup quarterfinals. Rangers were able to book their place in the last four of the competition thanks to the impact of Ianis Hagi off the bench. He made the opening goal scored by Kemar Roofe three minutes into the second half before Colombia striker Alfredo Morelos wrapped up the game with a second goal. Hagi has already won a league title from last season and Rangers are on course to bag another league title this season.