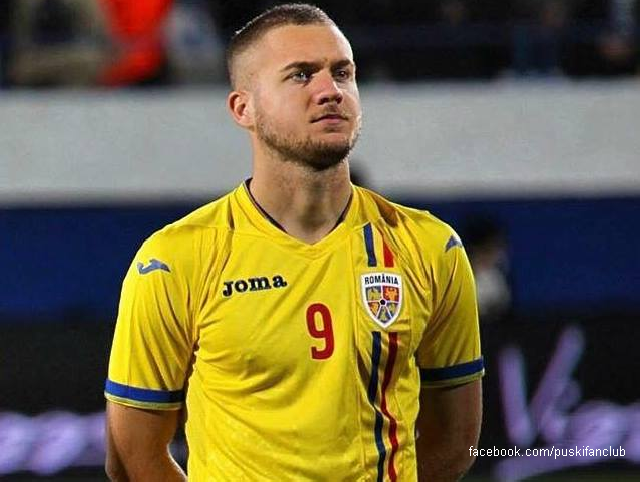 Puscas has been criticized by many sectors of the Romanian media for his performances for his club side. The forward has yet to score for Reading despite starting the season with a brace against Cardiff in August.

Since the game, he has yet to find the net, and the fans have begun to turn on the new signing. There had been calls for him to be dropped to the bench, but the player was called up to the Romania squad for the Euro 2020 qualifiers.

The goal will be a major boost for the forward as he looks forward to regaining his form with the Championship side. The former Inter Milan is highly rated in his country with a lot expected from him.

Meanwhile, there have been reports that Manchester United could sign Emre Can in the January transfer window from Juventus. Can has been frozen from the team under new manager Maurizio Sarri after failing to make the Champions League cut.

The German spoke out about the treatment at the start of the season, revealing his disappointment in the decision. It is thought that Can has multiple offers with Manchester United among the interested teams.

The 24-year-old is regarded as a quality central midfielder who can pass and tackle with equal proportion. He can also drop to central back if need be and is an experienced player despite his young age.

It is thought that Juventus have informed the Red Devils that they will need to pay around €40 million for his services in January.